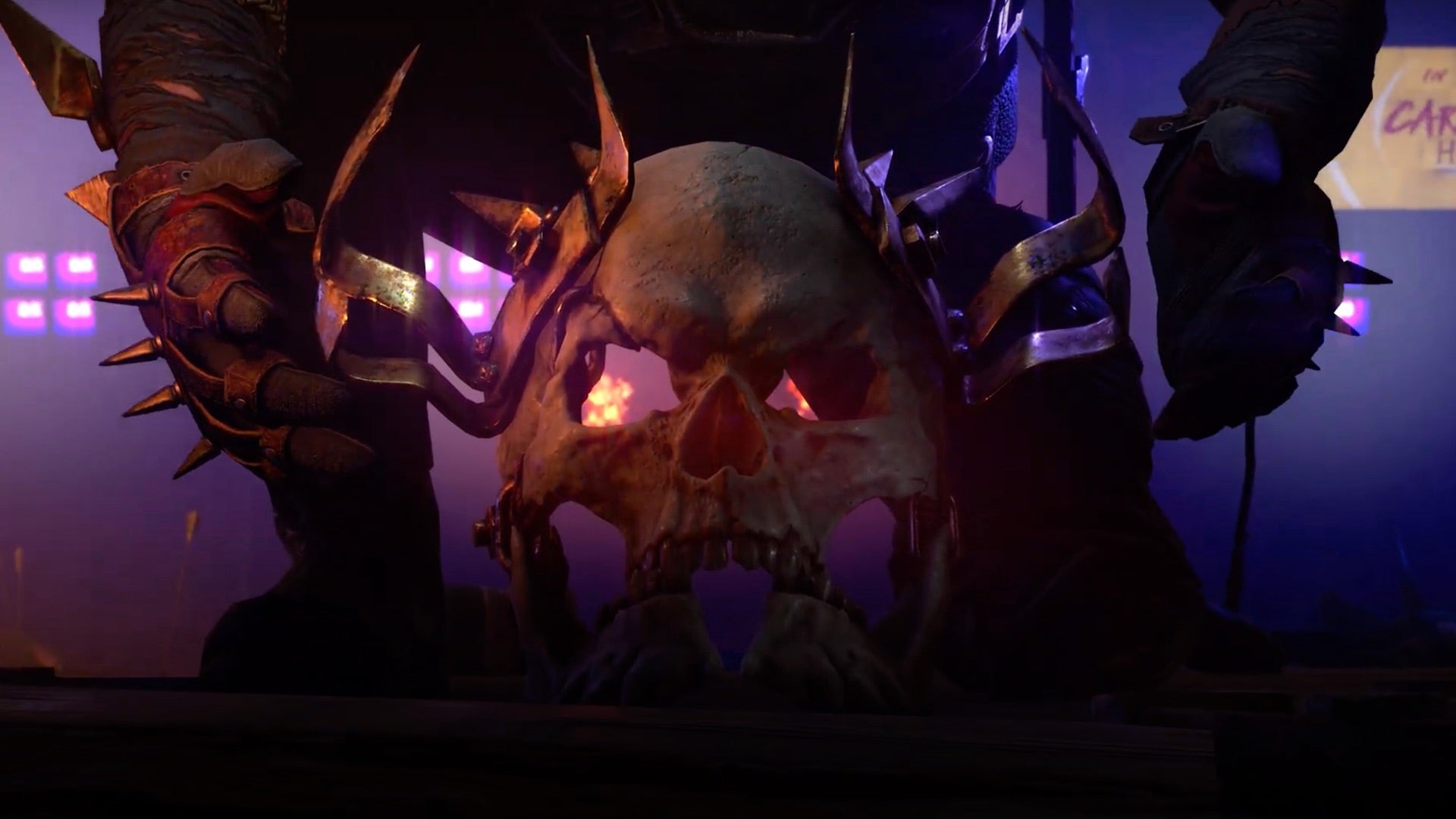 Techland has shared a brisk tease of Dying Mild 2: Keep Human’s long-awaited first story DLC, confirming it to be titled Bloody Ties – and hinting at its setting – in a tantalising new trailer.


Bloody Ties – the primary of two bits of story DLC thus far confirmed to be on the way in which as a part of Dying Mild 2’s five year journey of post-launch support – was initially anticipated to launch in June however Techland ultimately delayed its release to September for extra growth.


A lot continues to be unknown about what it’s going to convey, however we do have a number of hints primarily based on previous official teases. In response to lead designer Tymon Smekta&lstrok;a, as an illustration, it’s going to run “parallel to the principle story” and can concentrate on “a selected place exterior of the Villedor metropolis limits”.


Judging by Techland’s new teaser trailer, that “particular place” might be the within of an area the place violent gladiatorial challenges unfold. “What risks look ahead to you?,” asks the blurb accompanying the trailer in tantilising style. “How are you going to beat them? What’s going to you get in return? One factor is definite… it will likely be brutal!”


We cannot want to sit down round and speculate about Bloody Ties’ contents for an excessive amount of longer although. Techland says it’s going to be getting its full reveal subsequent Tuesday, twenty third August, throughout Gamescom’s Opening Night time Stay present.