DF Direct Weekly: Will new consoles arrive in 2024 and is the next Xbox a streaming stick? 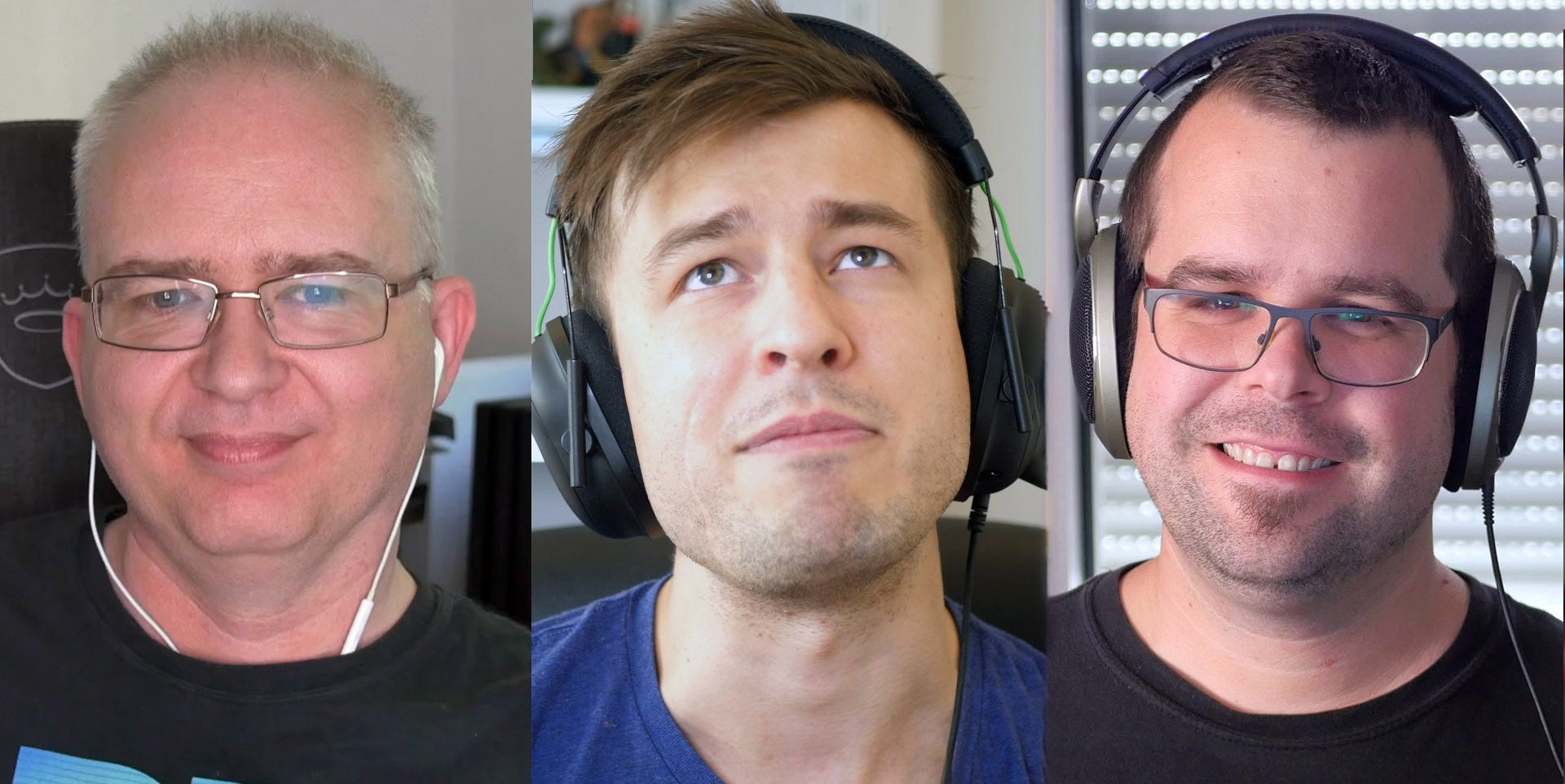 The weeks within the run-up to E3 – or what stays of it – are all the time one thing of a dry spell, which maybe might clarify a few of the extra outlandish nature of the matters for dialogue this week. After a presentation from TV producer, TCL, rumours are beginning to collect tempo that Professional/enhanced consoles will come from Microsoft and Sony in 2024. In the meantime, Microsoft is planning an xCloud streaming stick – one thing that does truly appear to be occurring – and information emerges from Sony about its long run technique, protecting PC, cellular and a ‘longest ever tail’ for PlayStation 4. All this and extra is mentioned within the new DF Direct Weekly, embedded beneath to your viewing pleasure.

The TCL story doubtless has no actual foundation past conjecture from the corporate – in spite of everything, a non-affiliated organisation is unlikely to have visibility into the console plans of any platform holder. There are a number of the explanation why we might not see mid-gen Professional/enhanced consoles – which we’ll be protecting in a separate article in a while this week – however initially amongst them is Sony’s personal prediction that the semiconductor scarcity will not be totally resolved till 2024. Why restrict the gross sales of the present mannequin simply as they’re actually taking off by introducing a costlier model that Sony is prone to lose some huge cash on? And do we actually want extra energy in a world the place Nintendo Change and Collection S have been so profitable?

The subject of cross-gen additionally cropped up in Sony’s current investor disclosures, essentially the most fascinating statistic being that 80 p.c of PlayStation 4 on-line income now comes from the digital area, with simply 20 p.c from bodily discs. Additionally intriguing is how Sony foresees PS4’s long term prospects as the house of free-to-play video games. Maybe that is a part of the explanation it is so desirous about games-as-a-service and why it acquired Bungie? Extra fascinating from a Digital Foundry perspective are Sony’s plans to gas ‘exponential development’ from doubling down on PC and, um, cellular titles. With Sony promoting round 2.4m copies of Horizon Zero Daybreak years after its PS4 launch, clearly there is a massive marketplace for its titles.

One other massive dialogue level this week issues Microsoft’s plans for a brand new machine beforehand codenamed ‘Keystone’ – primarily a streaming stick for TVs permitting customers to entry xCloud streaming providers with out the necessity for a console or pc, revealed in depth initially by Windows Central. We speak about why Microsoft would launch such a product versus TV-specific apps, and the state of streaming typically. At what level will the infrastructure be there to ship a streaming expertise that ‘simply works’? Nvidia’s GeForce Now’s the present commonplace bearer, with xCloud falling a way quick – however even the very best streaming service nonetheless has profound points until you’ve gotten a bottomless pit of web bandwidth.

We have already laid out our issues with Sony’s PS1, PS2 and PSP emulators however on this episode of DF Direct, we spend time fielding questions from backers of the DF Supporter Program on the subject, earlier than transferring on to a different supporter staple – sensible upscaling applied sciences. Sure, each week there are new inquiries to reply about FSR 2.0, DLSS and so forth and this week is not any exception! Admittedly although, the idea of AI upscaling for video streaming is kind of an fascinating subject!

Lastly, Knack 3. It has to occur. Sure, good ol’ Knack is the butt of many jokes, not least the thought of a brand new 8K sequel as mooted on this week’s present. However you understand what? The unique Knack’s PS4 Professional model working primarily locked at 60fps on PS5 is not unhealthy! And we contend that Knack 2 is a good recreation, particularly for folks with youngsters. Knack 3? 8K or not, let’s have a look at it!